List : Top 35 Modeling Agencies In Czech Republic To Start Your Modeling Career In 2021 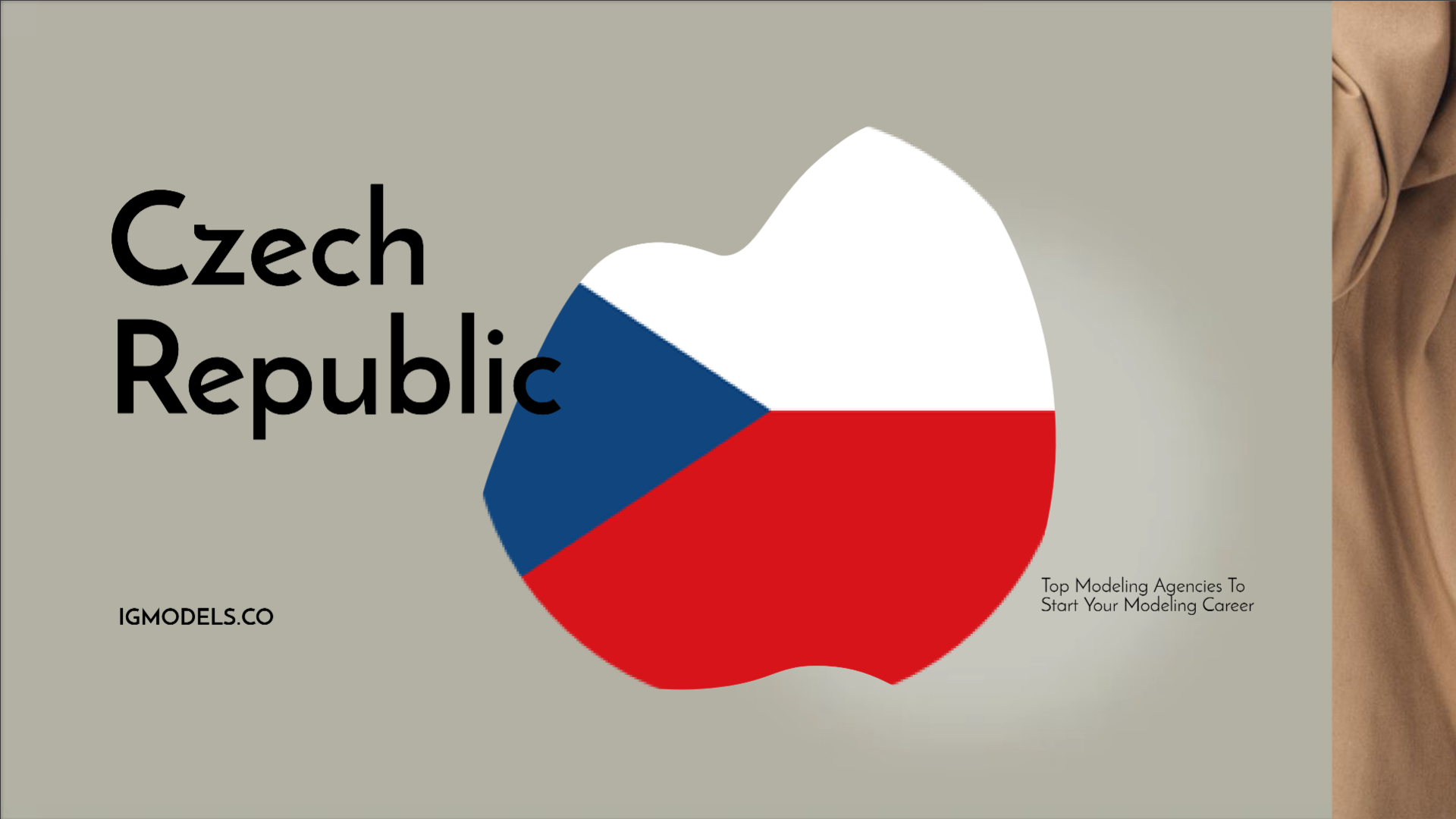 In this post, we will discuss the top modeling agency in Czech Republic which is the source of attraction.

IGmodels has listed in this directory, only agencies known to be serious and licensed in Czech Republic .

Exotic Model Prague Agency was established when there were needs for organizing different events in the Czech Republic. This agency is the only one which organized the events as well as hostessing. The agency mainly offers Asian, Exotic as well as Afro- American models. The models are capable, professionally trained and reliable. For the proper meet of the client’s requirement, Exotic Model Prague Agency always offer beautiful and skilful hostesses.

How much do the modeling agencies charge?

Modeling agencies charged nothing to you. Those modeling agencies which are doing their best to charge are really fake and be careful. The legitimate agencies never charge any money from their models rather than giving benefits to them.

Can you be represented by two modeling agencies?

Can modeling be a side job? 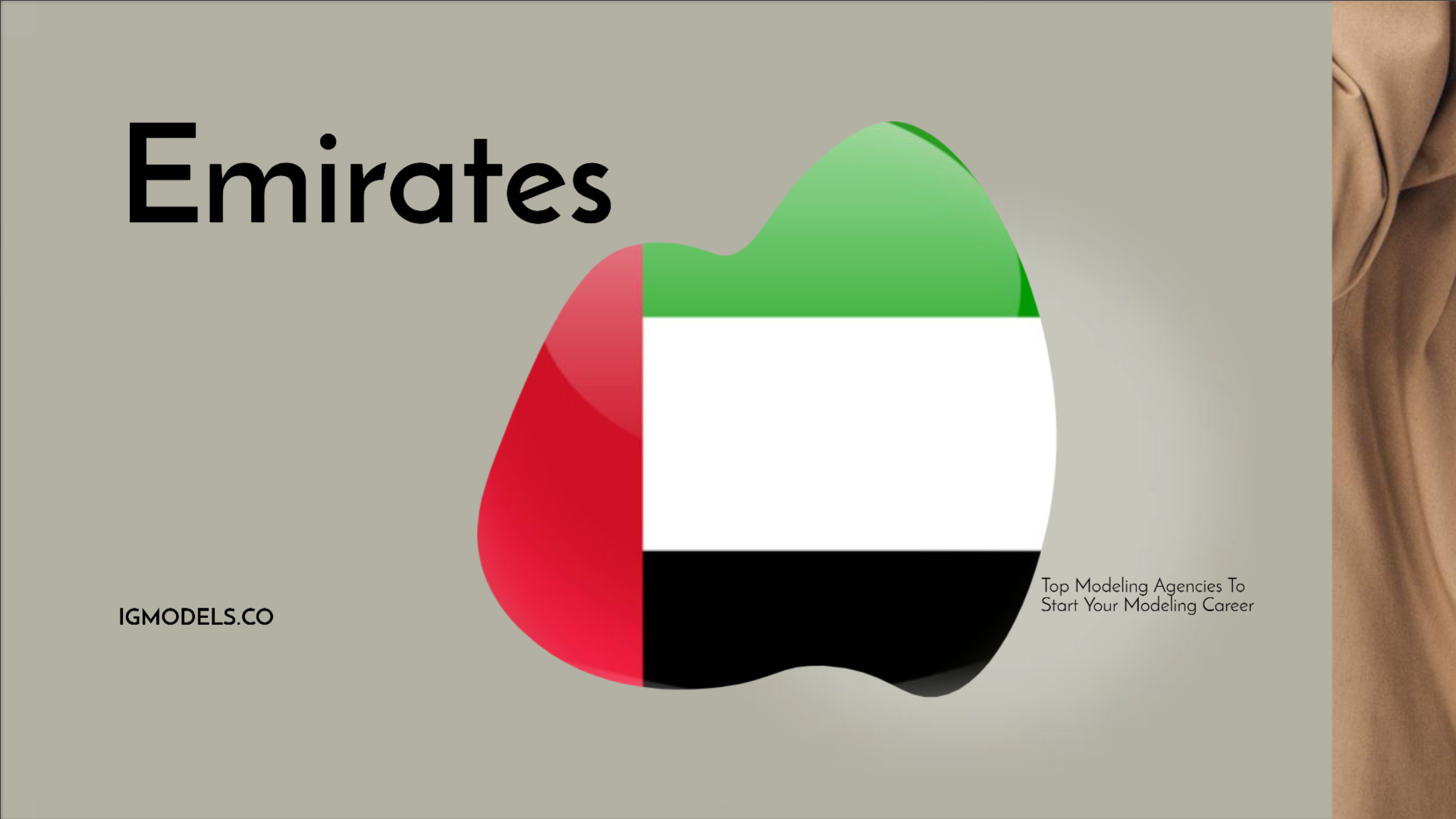 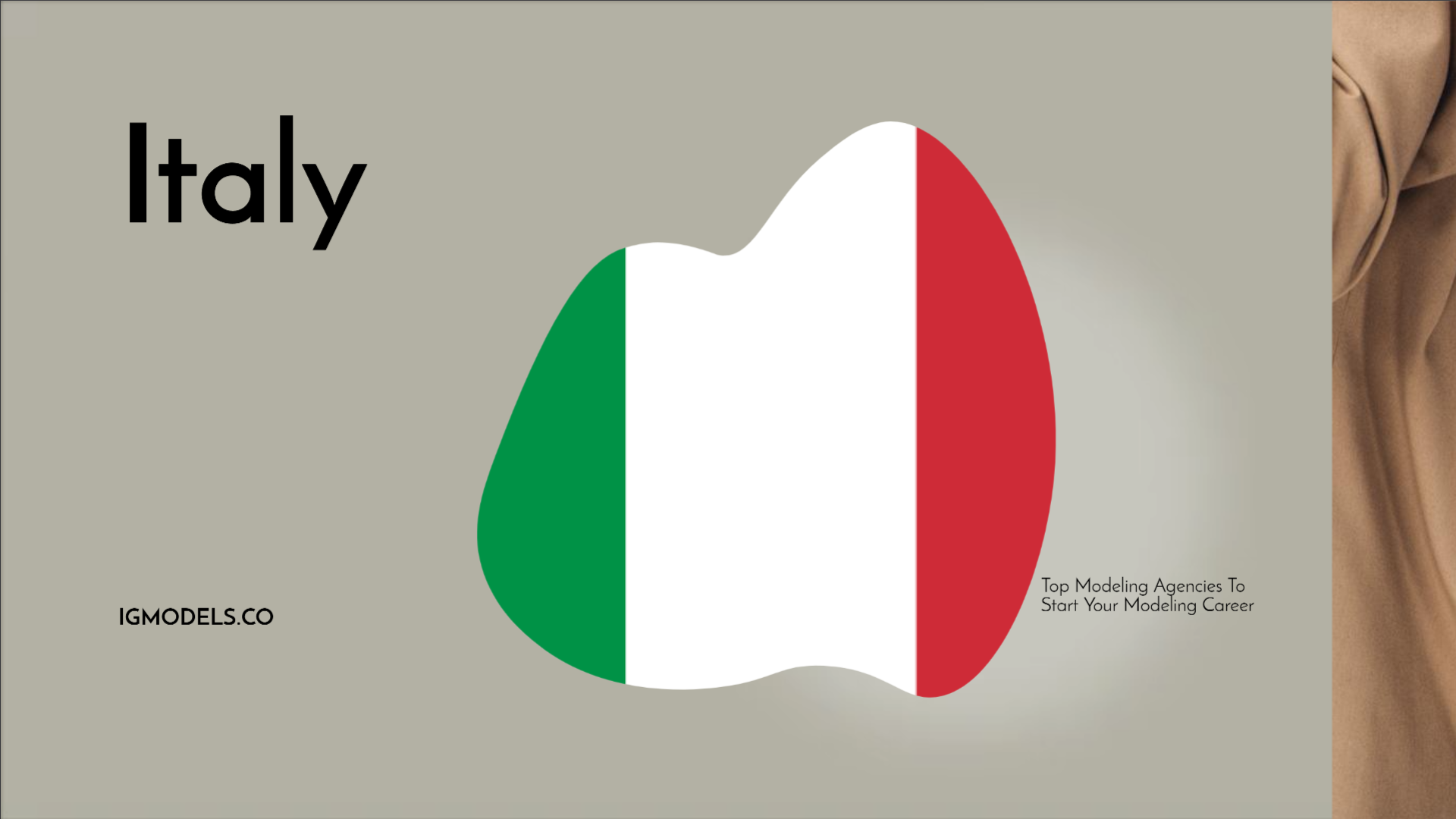 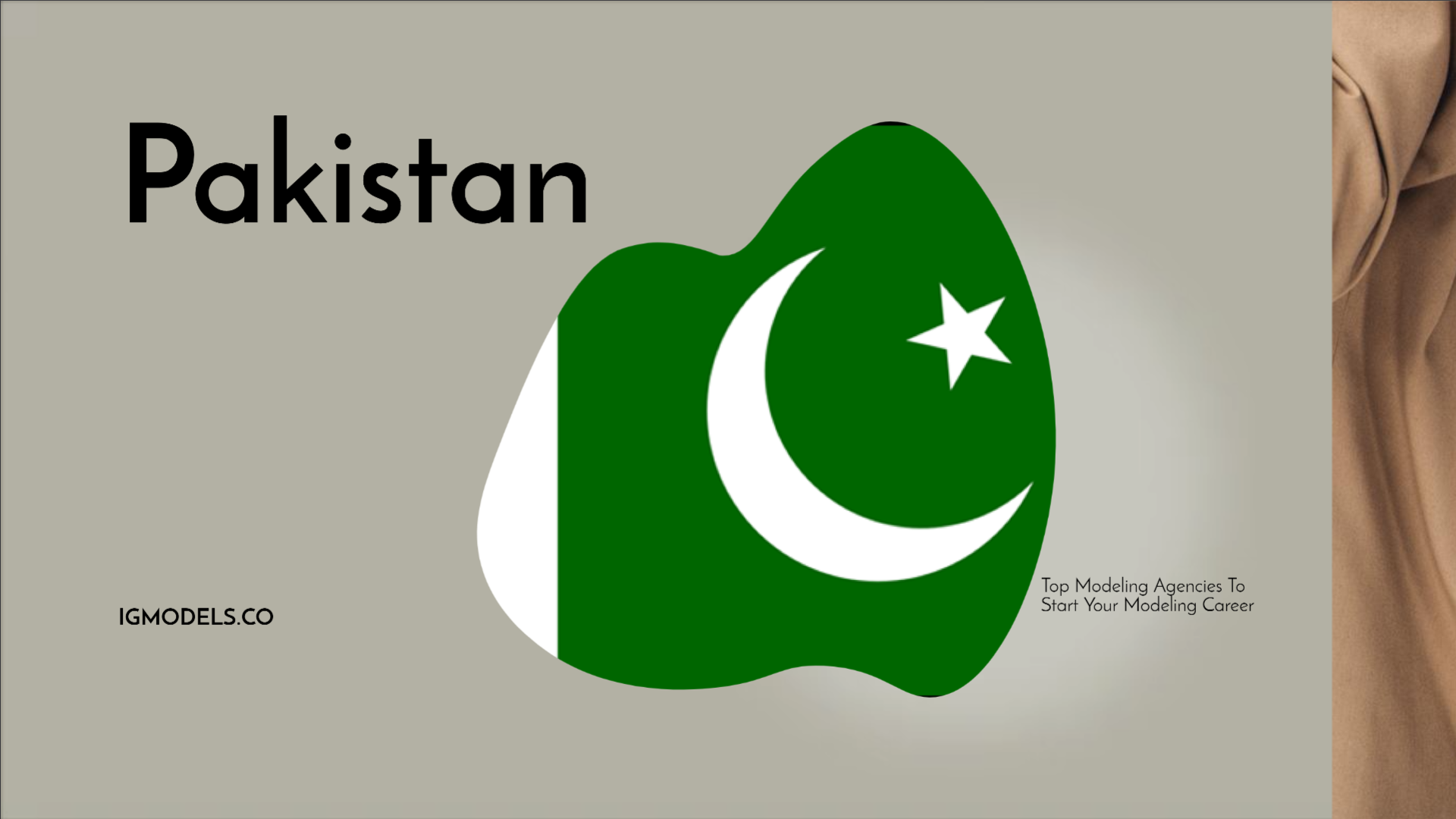 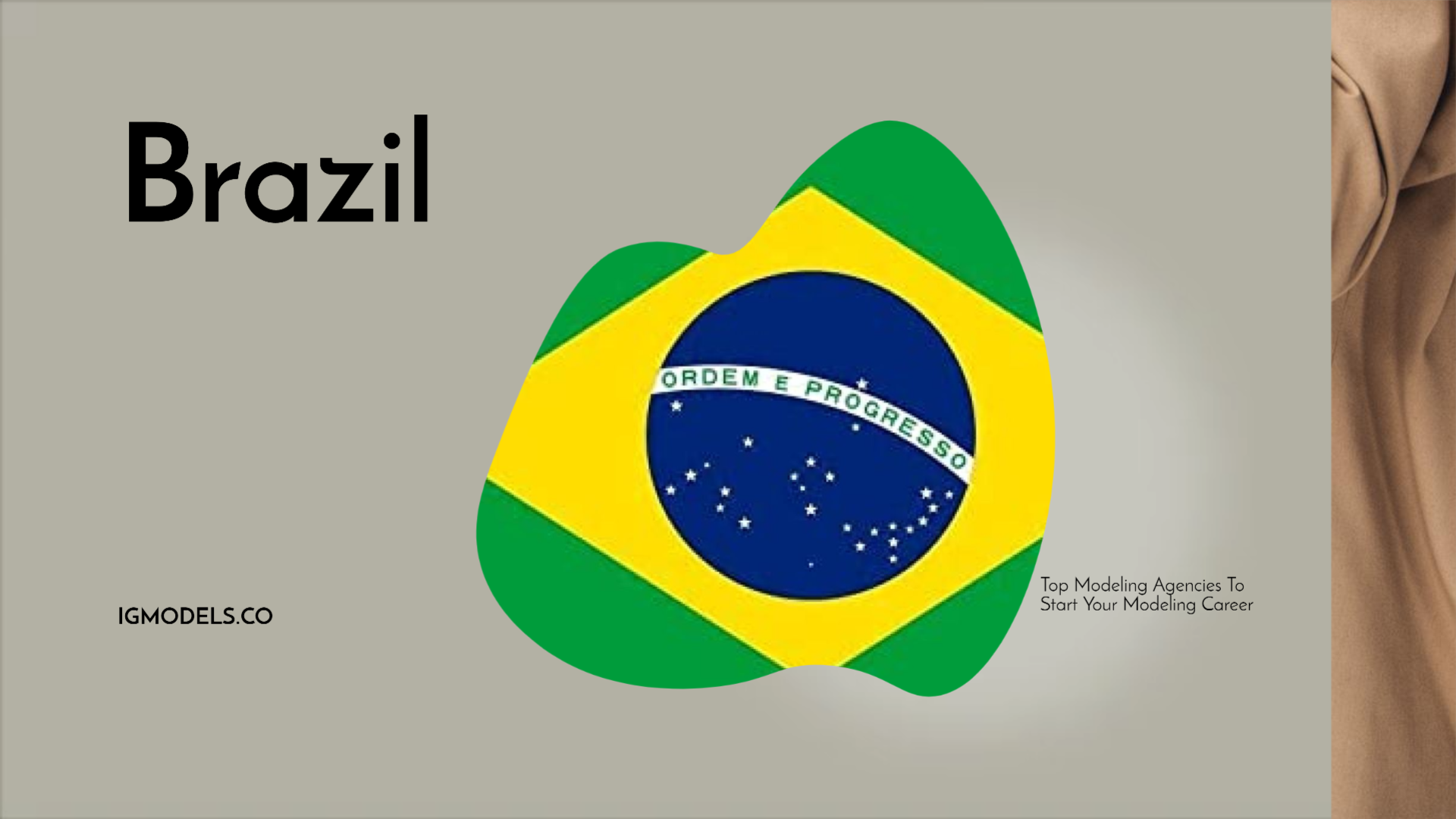